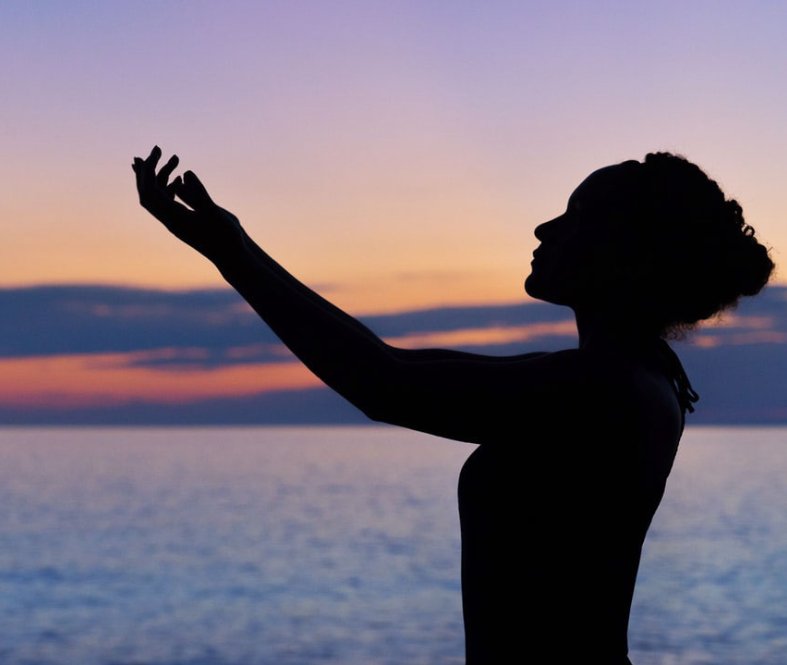 Channeled Messages from the Angels

Prayer has immense power. So many of us have probably heard stories of the “power of prayer”, or at least have been encouraged to pray during difficult times. But what about the times when prayers seem to go unanswered? What then? Is prayer still “powerful”? Is prayer only powerful in certain situations? If so, why would prayer—a supposed cornerstone of our relationship with the divine—yield such inconsistent results?

According to the Angels, the divine hears and answers every single prayer without exception. The very fact that spirit has been asked for something ensures a response. This is the nature of the divine: ceaseless giving and all-providing love. The answer as to why some prayers only seem to go unanswered lies in understanding prayer’s true power:

The True Power of Prayer is the Transcendence of Fear.

From the perspective of the Angels, prayer essentially creates an open, flowing portal of energy that moves between us and the divine, thereby increasing our experience of unity with source. Now, in spiritual truth, we are always one with the divine—perfectly connected in every way. However, at this moment along the human spiritual journey, our minds are collectively focused in such a way that we perceive ourselves to be separate entities from both God and one another. To pray thus essentially opens a door within our consciousness, allowing our original, God-intended nature of oneness to resume its natural order of love, harmony, and wellbeing.

The true function of prayer, therefore, is the transcendence of fear. Fear is the result of perceiving ourselves as separate from God, and prayer works to clear that illusion. Fear is the illusory opposite of God’s nature of perfect unity and love. It is impossible, therefore, for the divine to ever increase the energy of fear. Therefore, if the result you’re praying for reinforces a fear-based state, that result cannot come into being by the work of the divine. Fear is something that only we can create from the illusory consciousness of separation.

To unlock the true, unerringly consistent and miraculous power of prayer, focus on using it to eradicate fear and generate forgiveness in your consciousness. For example, rather than praying to win the lottery to be free of lack (a result that would only reinforce the fear-based belief that you need an outer, temporal, earthly condition to protect you from lack and suffering), pray instead to be free of the fear of lack. Prayer cannot give you a winning lottery number if that winning lottery number will only cause you to suffer further in lack and separation. Prayer can, however, cleanse you of the fear of lack, and once you experience the opposite of lack-consciousness, you can only attract abundance.

“The true miracle from which all other miracles arise is the eradication of fear. This yields the return to your original God-given state of divine love and unity. From this state of being, literally anything you wish to create is possible.”

So, in order to experience your every prayer as miraculously and powerfully answered, simply pray to clear your consciousness of fear. Pray for clear spiritual vision, freedom from the illusion of separation, and forgiveness for all suffering. This is the most direct and powerful path to manifesting miracles held by all of humankind. Allow your prayers to be a practice in returning to your original nature of unlimited divine power. Allow your prayers to make you into a river of love that flows with heaven’s endless miracles. Flood the Earth with Heaven. The Angels are here to remind you that that is your highest function.