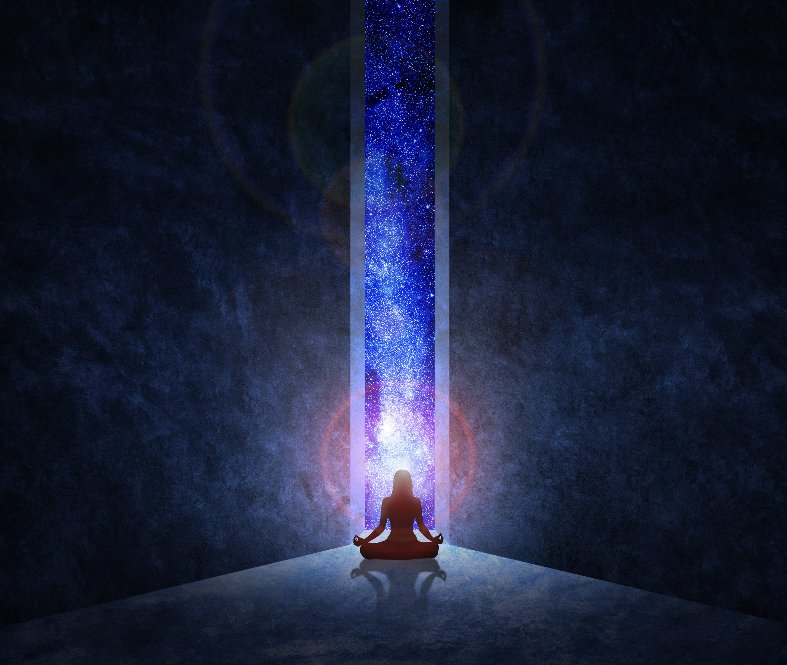 As the new year begins, I receive many questions on how we can most effectively manifest our new year’s resolutions. This time of year is indeed a powerful opportunity to begin new ventures. The Earth is basking in the energy of newness. The solstice has shifted nature into a cycle of new life, the season’s eclipses have brought about cleansing new opportunities for spiritual expansion, and the energy of the collective consciousness is ripe with fresh perspective and new hope. As I reflected on all of this bright new potential, I decided to tune in and ask the Angels for their guidance on how we can best manifest with it.

The familiar feeling of the Angels calming, uplifting energy surrounded my heart. It was as if a pair of soft wings were spreading around my arms and gently stretching and lifting my consciousness upward to a soft, vibrant, and deliciously peaceful place. I listened meditatively, allowing my consciousness to relax in the stillness of the Angels’ energy. After several moments, the name “Metatron” whispered across my plane of awareness—an introduction from the Angel who had stepped forward to answer my query. I relaxed and breathed into Metatron’s presence for several moments until I was guided to channel the following words:

Channeled Messages from the Angels

“With God, you are all powerful. All human beings are made as perfect replicas of God the Source’s creativity and knowledge. To manifest your intentions clearly and easily is thus your natural and original state. The only thing that can ever possibly stand in the way of this is the choice to align with the illusion of separation from your divine source and power.
You create as God creates: with your mind. When the mind aligns with the belief that you are separate from God, it manifests a reality that reflects that belief accordingly. Thus, the illusion of the “ego”, as you call it, which is merely the perspective of separation, enters your mental plane of creation.

The ego distracts your creative power and interferes with manifestation by proliferating the illusion that the source of your power is other than God. For example, when you fear not having enough, you are giving into the ego’s illusion that money and physical possessions are your source. If you were one with your original divine nature of fully realized unity with source, then you would recognize the role that money and physical possessions play in the physical world without fearing them or attaching to them.

Allow us Angels to cleanse you of these misperceptions. You are only powerful with God. The source of the infinite power that you wield in truth transcends the limits of the ego. The lower-self, the “you” that we see so many of you identifying with, is not powerful on its own. It is, after all, merely a temporary illusion—like a shadow cast upon a wall. This lower “you” is capable of manifesting only more illusion.

However the true you, the self that is, has always been, and forever shall be one with source, is all powerful. God channels itself through you to create unlimited miracles in healing, creating, and transformation. The lower “you” on its own is completely powerless. And yet it is simultaneously impossible for the true you to be small, limited, or insignificant in any way, because with God—as an open, pure instrument of the divine—you wield the power of the whole multi-verse and beyond in your consciousness.

After I wrote these words from the Angels, a deeply humbling feeling spread through my heart. “Angels, please guide me in learning all that you would have me know and share,” I prayed. And so it is with the intention to unite with you in the consciousness of Love that I continue to pray for our collective learning, growth, and embodiment of the Angels’ lessons.